‘Main Agar’ – KK’s new song from the film ‘Tubelight’ has been released. It has been picturized on Salman Khan and Zhu Zhu. Composed by Pritam, the song’s lyrics has been penned by Amitabh Bhattacharya. Directed by Kabir Khan, ‘Tubelight’ will release on June 23, 2017. 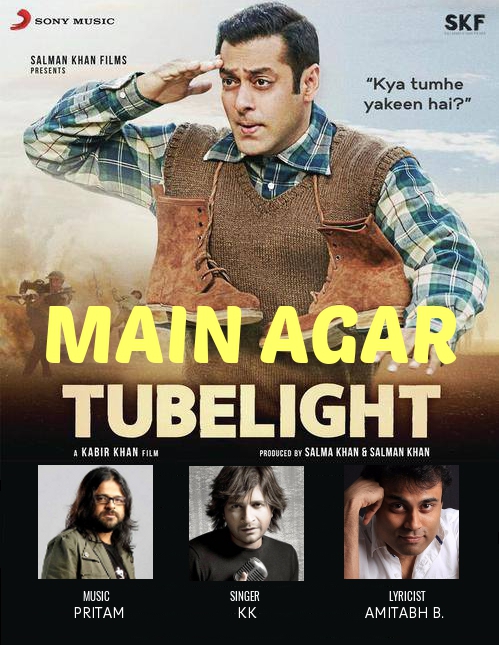